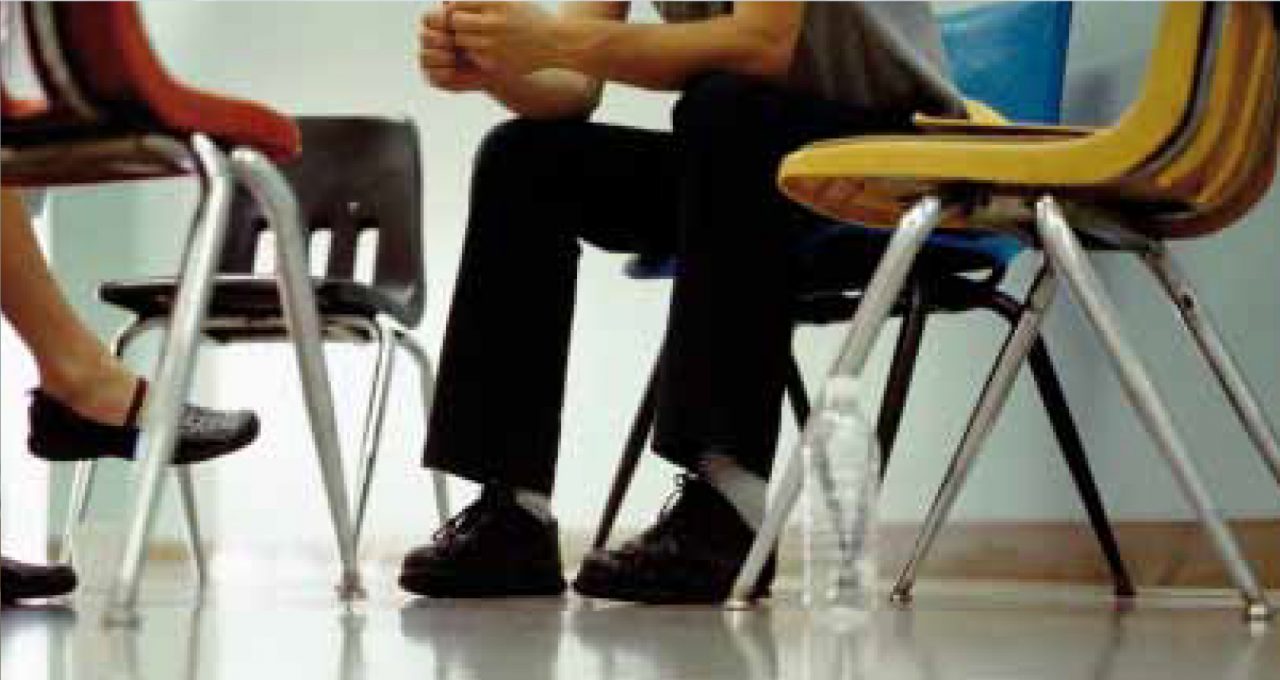 According to European Directives, the EU Member States have to take into account the specific situation of vulnerable persons among other asylum applicants who have been subjected to torture, rape or other serious forms of psychological, physical or sexual violence. This provision shall apply only to applicants recognized as having special needs, after an individual assessment of their situation.

Noticing that most of the EU Member States do not fulfil those obligations, six partner NGOs from Bulgaria, France, Germany, Hungary and the Netherlands, along with an international NGO as associate partner, have decided to develop an instrument to help this process of early recognition of torture victims or victims of serious forms of psychological, physical or sexual violence.
This process aims at helping both the national authorities dealing with the reception of asylum seekers and those in charge of refugee status determination. Also others involved in legal aid and health care can profit from this project, as the identification of vulnerable persons who went through traumatic experiences helps to provide them with adapted material reception conditions, appropriate physical and mental health care and adequate support through their asylum application.

All the partner organizations in the Protect project are involved in the rehabilitation and care of torture victims. The project has been carried out with the input from direct beneficiaries (refugees and/or torture victims, organizations working in the field of asylum, at local, national or European level) and the financial support of the European Commission.

A Questionnaire of identification psychological symptoms has been elaborated which intends to be implemented throughout European countries. It is based on up-to-date scientific knowledge and has been developed to be used by both medical as non-medical professionals, as well as volunteers in the framework of a first screening and orientation of the persons at risk. It is focused on the signs and symptoms of the most common mental health problems such as Post Traumatic Stress Disorder (PTSD) and depression in order to identify vulnerable asylum seekers having suffered traumatic experiences.

The ten-point Protect Questionnaire has been designed to be as simple and practical as possible. It is completed by a “Frequently Asked Questions” list. Together with the Questionnaire itself it constitutes the PROTECT booklet that assists the interviewer. The list contains information on how to ask the questions in a proper way, clarifies their meaning and gives suggestions on how to react in case of unforeseen (behavioural) problems.

PROTECT Booklet which presents the questionnaire and the Frenquently Asked Questions

The full explanation of PROTECT project

Article about Validation of the Protect Questionaire