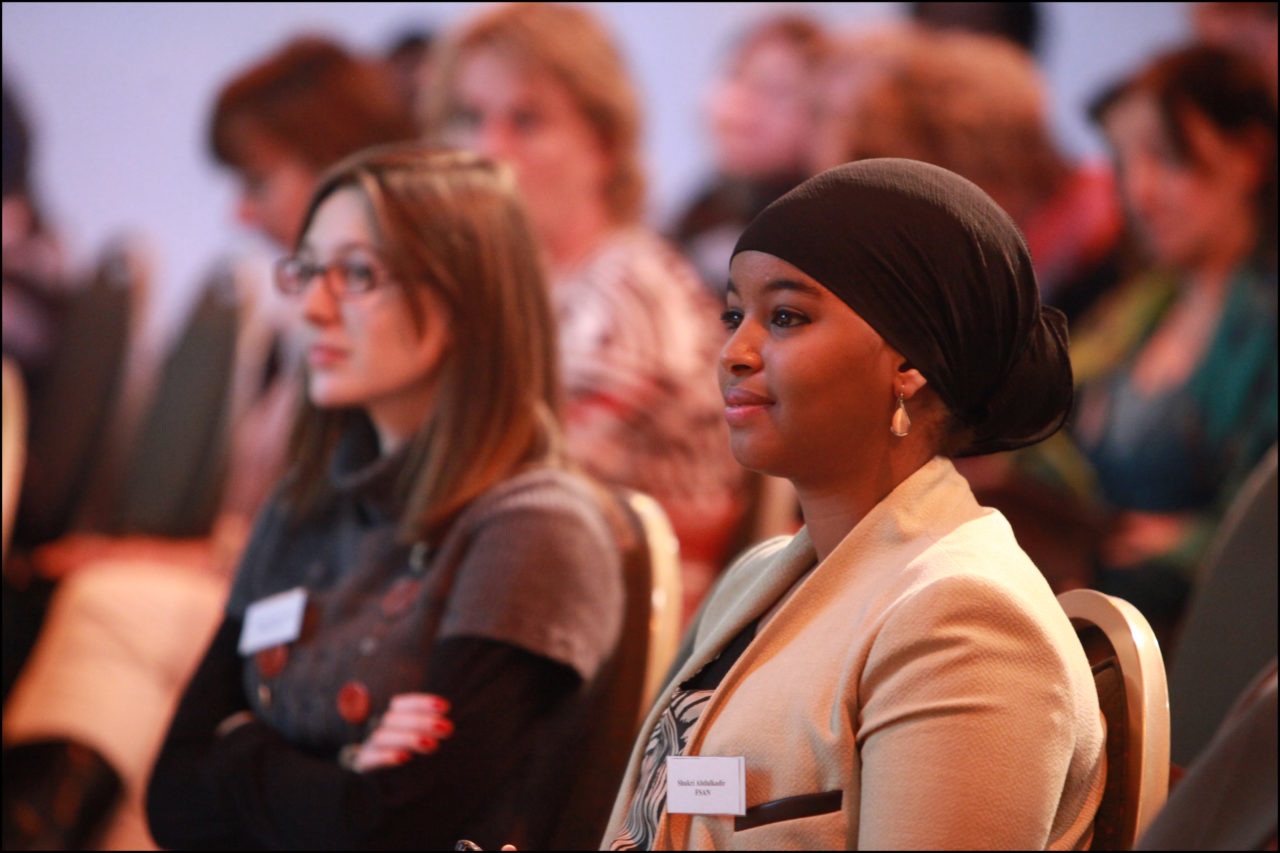 What is Female Genital Mutilation?

Female genital mutilation is a procedure on the external female genitalia without any medical necessity.

Female genitalia can be mutilated in a number of ways. Which parts of the genitalia will be mutilated, and the extent to which this occurs, depends on the local customs, the wishes of the parents and the circumciser.

Partial or total removal of the clitoris and/or the prepuce (clitoridectomy).

Partial or total removal of the clitoris and the labia minora, with or without excision of the labia majora (excision).

Narrowing of the vaginal orifice with creation of a covering seal by cutting and appositioning the labia minora and/or the labia majora, with or without excision of the clitoris (infibulation).

All other harmful procedures to the female genitalia for non-medical purposes, for example: pricking, piercing, incising, scraping and cauterization.

The most excessive form of FGM is type 3. This form usually causes the most health problems..

However, in direct contact with people from the communities at risk of FGM, professionals are advised to talk about female circumcision (meisjesbesnijdenis). In such conversations it is of great importance to build a relationship of trust. Thus, it is useful to use a non-judgmental term.

In the Netherlands, in the past we mainly used the term ‘vrouwenbesnijdenis’ (female circumcision). Meanwhile, this has been replaced by ‘vrouwelijke genitale verminking’ the literal translation of female genital mutilation. As the practice is usually carried out at a young age, the term ‘meisjesbesnijdenis’ (girl circumcision) is also common.

Below is a list of commonly used terminology regarding FGM. Some terms have multiple meanings and are therefore confusing. It is thus important to always ask what someone means when using a specific term.

In 2019 Pharos presented the results of a new prevalence and risk study on FGM in the Netherlands in collaboration with Erasmus University Medical Center.
On January 1st 2018, there were approximately 95,000 women living in the Netherlands originating from so-called risk countries. These risk countries are the 29 countries of which we know that FGM is practiced with national representative data on FGM. The study found that 41,000 of these women had undergone FGM/C. Approximately 15,000 women have undergone Type III (infibulation). Eighty percent of the women originate from Somalia, Egypt, Ethiopia, Eritrea, Sudan and the Kurdish autonomous region in Iraq. About 70% of the women are between 15 and 49 years old.
The study also showed that there are approximately 38,000 girls (aged 0 -19) living in the Netherlands who originate from a risk countries or whose parent(s) originate from a risk country. Approximately 4200 girls are estimated to be at risk of FGM/C in the next 20 years.
The original research report is available in Dutch: Vrouwelijke Genitale Verminking – Omvang en risico in Nederland – Kennissynthese. An English article of the research was later published in 2020: The prevalence and risk of Female Genital Mutilation/Cutting among migrant women and girls in the Netherlands: An extrapolation method

Research on FGM in the Netherlands

The circumcision or cutting of the external genitalia of girls is a cultural tradition that is connected to notions of cleanliness, beauty, femininity and sexual morality. The reasons parents are giving for circumcising their daughters, vary from family to family and from community to community. Typically, this is done to protect the social status of the family and to increase a girl’s chances of finding a marriage partner. This way, parents try to secure the future of their daughters. Marriageability, therefore, is an important factor.

Parents’ decision to circumcise a daughter is also influenced by the prevailing social norms: people feel compelled to have their daughters circumcised, because others have also done so. Many girls and women take FGM for granted: it is part of life, after all everyone is circumcised. Local power structures – from community and religious leaders to women who perform circumcisions – are playing a major role in continuing or eliminating this tradition.

FGM usually takes place between the ages of 4 and 12. But in some cultures, baby girls are already being circumcised a few days after birth. Also, FGM may take place just before a girl’s wedding. As a result of migration, circumcision may take place at a different age than considered normal in the culture of origin.

A circumcision can be organized for one single girl, but sometimes all the girls of the same age in a particular village are being circumcised at the same time. Traditionally, a circumcision is performed outside the clinic, without anaesthesia and under non-hygienic conditions, by local midwives or by other women who have not received any medical training.

However, the WHO has reported an increase in the number of girls who are being circumcised in a hospital, under anaesthesia, by trained health providers. This type of medicalization takes place in particular in countries like Egypt, Sudan and Kenya. This is often done to guarantee hygienic circumstances. (Source: Female Genital Cutting: The Interpretation of Recent DHS Data, USAID, 2013)

The exact origin of FGM is not clear. In Egypt, mummies have been found of circumcised women dating from 2000 BC. The tradition is often associated with Islam. However, FGM is not mentioned in the Quran as a religious requirement, nor in the hadith.

There are countries where Islam is the main religion but where FGM does not occur. Furthermore, FGM is also practiced by (Coptic) Christians and animist communities. In some regions, this pre-Christian and pre-Islamic practice has become intertwined with religion.

Although FGM is not mentioned in any religious writings, some people see it as a religious requirement. Especially the relationship with Islam is often mentioned. According to some Muslims, an important motive for the continuation of female genital mutilation is that one hadith prescribes that it is ‘sunna’ to circumcise your daughters. Sunna here refers to ‘exemplary behaviour according to the Prophet.’

The hadith that possibly speaks about FGM states: ‘Touch, but do not take anything away,’ which is sometimes interpreted as: ‘Do not cut too deep.’ This hadith is interpreted differently by different people, also by Quran scholars. According to a Somali religious leader, Imam Yusuf Adan, it is therefore not logical to follow this weak hadith. Female genital mutilation is certainly no obligation for a Muslim, because it is not mentioned anywhere in the Quran.

Globally, major Islamic religious leaders have issued several fatwas against FGM. Also, at a symposium held in 2007, Dutch imams signed a statement expressing their commitment to be actively involved in the fight against FGM in the Netherlands.

During this symposium, Dr. Abbas Khadar of the Al-Azhar University in Cairo was present. This religious leader represented the highest Islamic cleric of Egypt, Professor Dr. Ali Goma’a, who in November 2006 had pronounced a ban on FGM for Muslims and had called on them to end this practice.

Overview of some fatwas

Female genital mutilation can cause physical, psychological and sexual problems. There is a high probability these problems will occur, both shortly after surgery and in the long term. Most problems develop after an infibulation. Women and girls do not necessary relate the health problems they experience to FGM.

Physical effects during and immediately after the procedure

Consequences in the longer term

Read the article Local customs but a global issue: the case of female genital mutilation

Factors that play a role in the development of psychological complaints

Read more about the psychosocial consequences of FGM in the book Veiled Pain (Pharos, 2010)